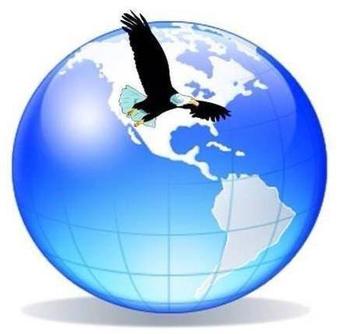 Empowering Ministers for their Calling 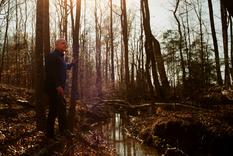 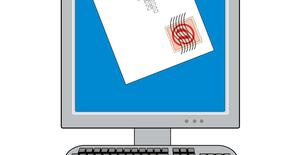 Founded in 1998 by Pastor Sam Rivera, Heartland Ministry exists to equip men and women called by God into their ministerial calling.

There are several reasons why an individual would be rejected by their denomination or their church for ministerial credentialing.  Many times individuals are rejected based on what their church perceives as lack of educational training and/or degrees.  Some denominations do not believe in ordaining women.  Others are not willing to equip ministers who are called to a particular ethnic group.  Heartland exists to help individuals who are called by God and/or are already pastoring but do not have the official credentials to do so.

We are a Spirit-filled non-denominational ministry based out of Greenville County, South Carolina.